Germans just can’t get over it

It appears that the German’s can’t get over their short term ruling in Europe if they leave negative reviews on travel sites simply because the place where they were didn’t speak their language, but did speak English and Spanish. I take it they’d expect everyone to speak German just because German tried to colonize the entire continent?

When you wake up and find Apache2 stuck and consuming all of the resources for no fucking reason!

Seriously, who the fuck buys a Samsung Galaxy Note 7 anyhow? 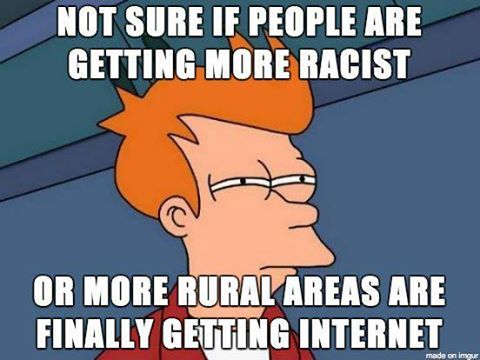 … the socialist party made a deal with the extremists in order to form a local government despite the fact that they didn’t actually win the elections.

Over a year later the socialist party is subject to an internal war with the only scope of redefining the line of power within the party. So when hearing that some people are very unhappy with their new status quo in the socialist party the extremists have issued a statement mentioning that they will accept with arms open wide any potential “fugitive” from the socialist party.

Hearing the comment, the folks from the local socialist party said the statement made by the extremists is of bad taste, ignoring the mere fact that morally, making a government deal with extremists just so you can take over the power is also as well of bad taste when it breaks down to democratic aspirations.

Seen this in my feed today and I just couldn’t agree more:

I got some mail Friday and I just opened it this morning. About 4 years ago customs agents ceased some of my equipment at the airport and I’ve just been told that I can now come and pick the stuff up. I really miss the old days when everyone was scared of communists or gays.